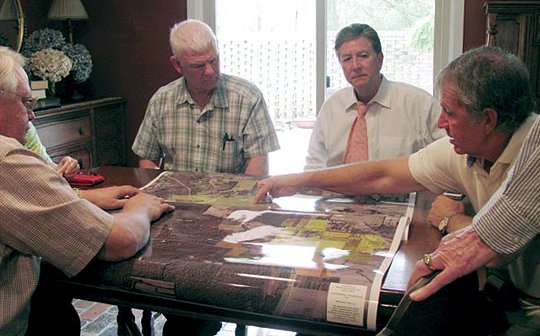 In the late 1980s and early 1990s, bidding for these leases required a high degree of research and planning to counter competition. Moving forward, Merlin assembled a large wildcat prospect, 21,000 feet (Tiger Pass) in Plaquemines Parish with Bruce Wallis; and won bids from the State of Louisiana, Plaquemines Parish Government and Plaquemines Parish School Board on a sixteenth section—all, on the same day!

In 1997, Merlin was engaged to work with Pennzoil and Geco-Prakla (now Schlumberger) for the required land permitting in 3-D shoots. As is sometimes typical for small companies, working for Schlumberger necessitated rapid growth. The newer technology and rapid growth almost sent Merlin into receivership. Fortunately, Merlin was in a position to avoid financial failure and moved forward. Merlin helped assemble twelve major seismic shoots in South Louisiana. The effort was under the guise of Edwin J. Kyle, a pivotal force in securing 3-D seismic permits from the U.S. Army Corps of Engineers. This endeavor has provided positive growth for Merlin. In fact, the experience and opportunity led to the eventual 3-D projects created by Merlin and some of its working interest partners. 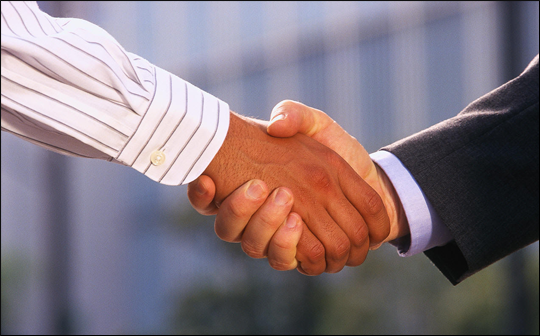 The Meredith Project (Avondale 3-D) was formulated by James Crane, Sammy Pyle and Merlin, along with the help of Johnny and DeMerris Abaldo.

In 2001, Merlin, along with William “Bill” Douglas, and the help of attorney Newman Trowbridge, Jr., successfully assembled and began the Washington Field seismic shoot on the Thistlewaite Wildlife Management Area. Merlin’s continued friendship with the Thistlewaite family is treasured and has proven a viable business venture for both parties.

Subsequently, Merlin and partners such as NorthCoast Oil and Mack Energy successfully assembled the YellowDog 3-D shoot. This union of explorationists resulted in the GoodHope 3-D Survey completion in 2008, covering an area of 110 square miles in St. Charles Parish and including the Bonnet Carré Spillway, Waterford Nuclear plant, and multiple refineries that had never been shot before with 3-D seismic.

Merlin’s business is based on our reputation and success record.  We intend to leave the smallest footprint possible in the course of our exploration activities; and pledge to operate in an environmentally responsible manner. Our future requires that we are welcome in our energy exploits under the aegis of state government in any community, anywhere in the country.